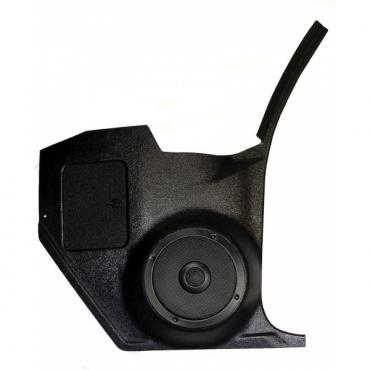 Kickpanels with speakers were developed by Custom Autosound in the 1980's to enhance the sound quality of your radio by adding custom speaker assemblies to classic cars and trucks. While our kickpanels enhance the interior appearance of your ride, they provide great sound and install with no modifications to your vehicle. We've designed them to custom fit perfectly with the door panels on your classic car or truck. We build our kickpanels with black ABS plastic and can be painted to match the interior of your vehicle. The most popular kickpanels come with built-in CAM 6 1/2" coaxial 2-way, 80 Watt speakers. 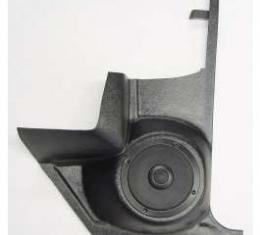 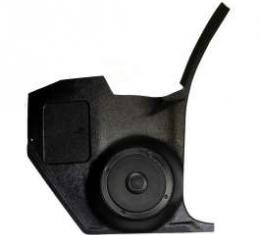 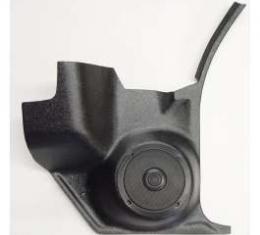 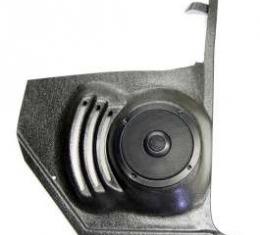