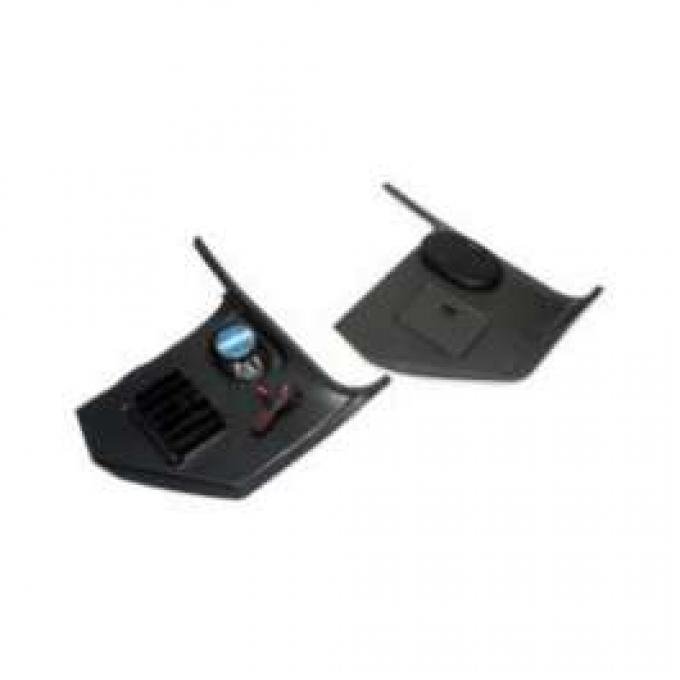 Chevelle Speakers, Kick Panel, 120 Watt, For Cars Without Air Conditioning, 1967:
Reason for Inquiry:
* Your Name:
* Email (This will not be displayed)
Question:
Ask Question
Chevelle Depot 2023