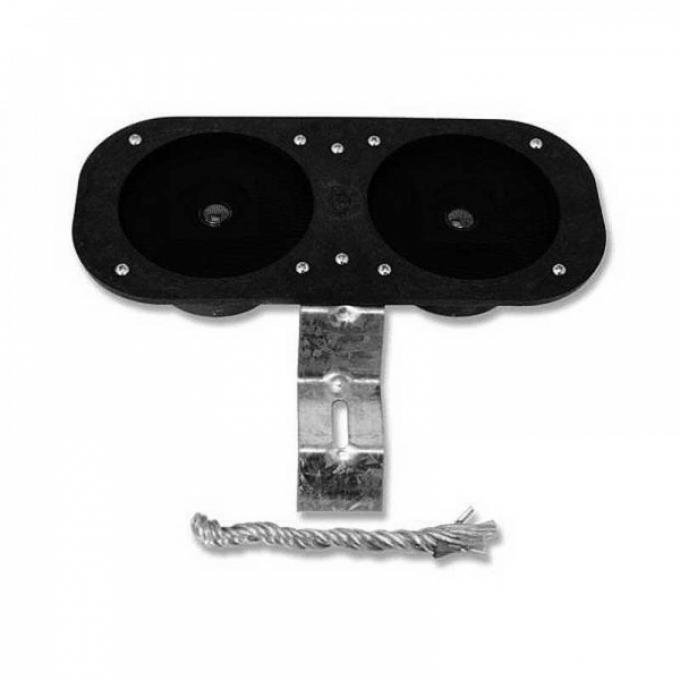 
These speakers add stereo-like sound so you can pump up the jam as you cruise down the highway. Wired for easy installation, bracket included.

Chevelle Speakers, Dual Front Speakers, With Bracket, 1964-1969:
Reason for Inquiry:
* Your Name:
* Email (This will not be displayed)
Question:
Ask Question
Chevelle Depot 2022