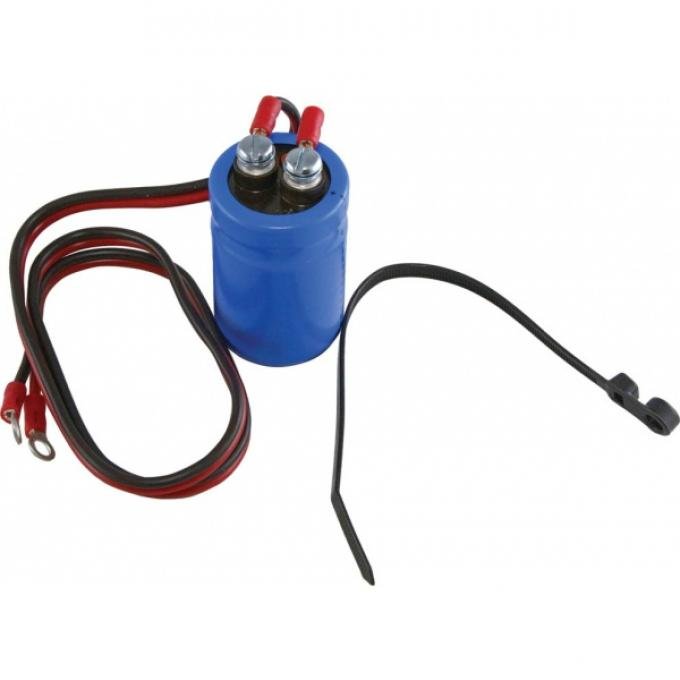 If after installing a new stereo system you experience unwanted motor whine or engine noise, check all grounds on radio, amp, antenna etc. If you still have noise, our filter may help!