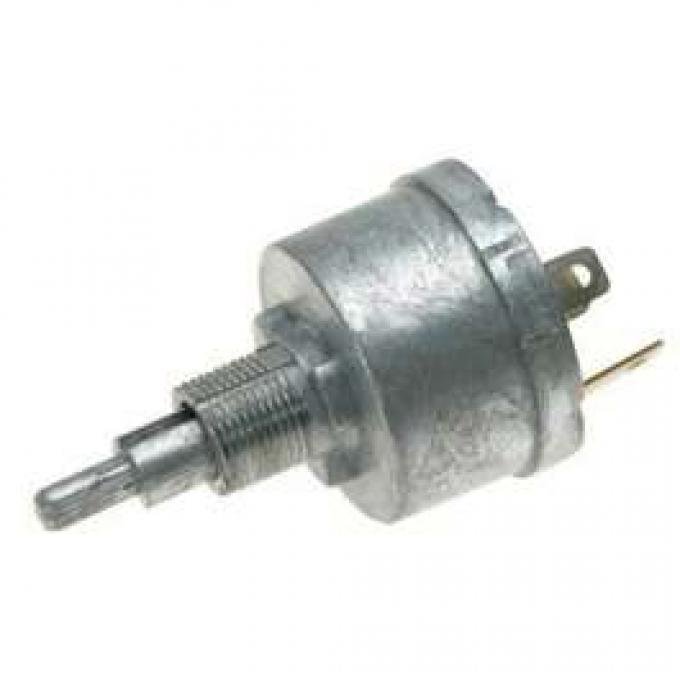 Reproduction Of Original We often take our 1968 Chevelle or Malibu?s wiper switch for granted. They do a wonderful job of keeping us safe during inclement weather. Before Mary Anderson?s wonderful invention of the wiper system in 1903, the only way to drive during rain or snow was to literally open or prop the windshield and expose yourself and passengers to the harsh elements. We usually don?t pay as much attention to the health of our 1968 Chevelle wipers until they struggle or out right fail. Often, out right failure will be caused by faulty, worn or broken wiper switch. Usually replacement can be done with simple hand tools in an afternoon. Remember to always reference your Chevelle or Malibu?s service shop manual before starting any electrical project. What are Recessed, Depressed or Hidden Wipers? Depressed Wiper Systems, sometimes refereed to as Hidden or Recessed Wipers, is a feature which pulls the wipers to a low position (usually behind the hood or cowl) when the wipers are turned off. The three main functions of the Depressed System are for aerodynamics, protection and aesthetics. Having the wipers depress gives the car a streamline appearance along the windshield and will protect the blades by placing them in a semi-sheltered, storage area. Some cars were equipped with depressed park wipers starting in the mid 1960?s. When wipers are switched off, a parking mechanism or circuit moves the wipers to the lower extreme of the windshield, behind the hood or cowl and out of sight. An easy way to identify your system as Depressed would be by an extra arm extending off the wiper arms to the wiper transmission. Square Style motors on the firewall will not be depressed wipers as they lack the reverse circuit required to pull the wipers to the depressed position.

Windshield Wiper Switch, 2-Speed, For Cars With Hidden Wipers, 1968:
* Your Name:
* Email (This will not be displayed)
Question:
Ask Question
www.chevelledepot.ca 2021