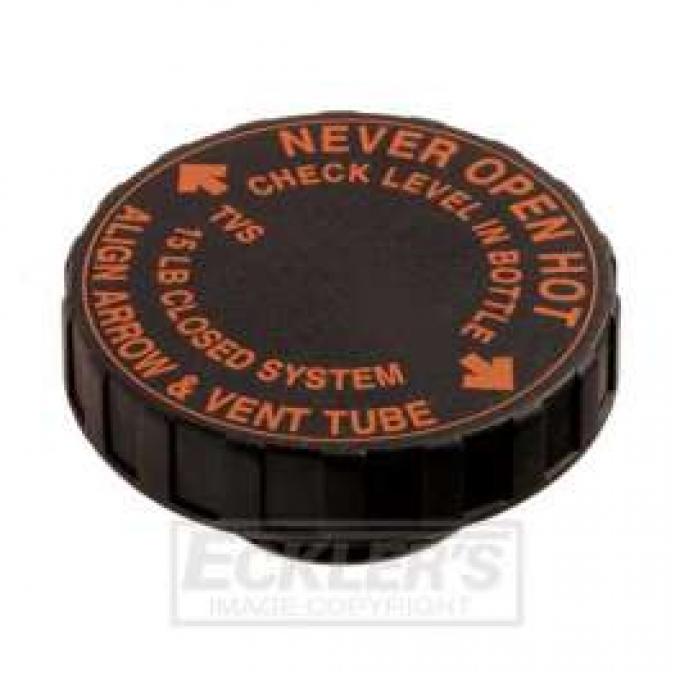 The radiator cap actually increases the boiling point of your coolant by about 45 F (25 C). How does this simple cap do this? The same way a pressure cooker increases the boiling temperature of water. The cap is actually a pressure release valve, and on cars it is usually set to 15 psi. The boiling point of water increases when the water is placed under pressure.When the fluid in the cooling system heats up, it expands, causing the pressure to build up. The cap is the only place where this pressure can escape, so the setting of the spring on the cap determines the maximum pressure in the cooling system. Replace your 1978, 1979, 1980, 1981, 1982, 1983 Malibu and Chevelle radiator cap before it fails.