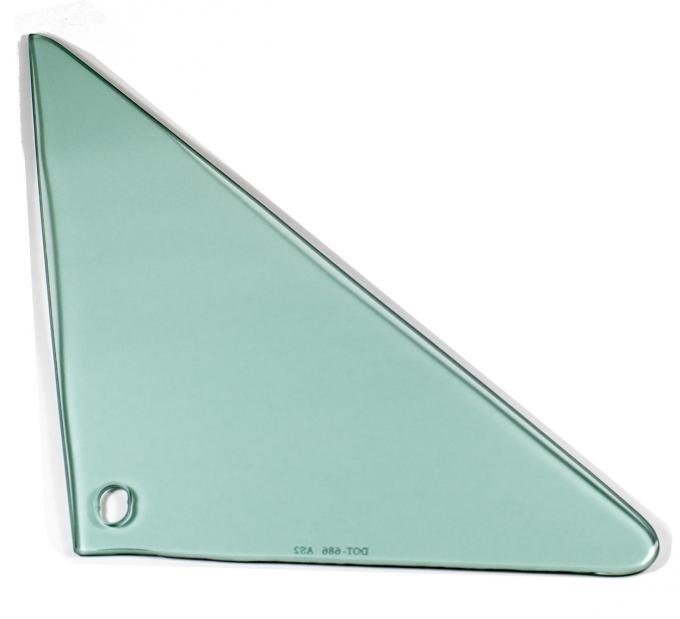 Now, get great fitting glass for your GM muscle car, with premium quality, reproduction glass from the restoration professionals at AMD!