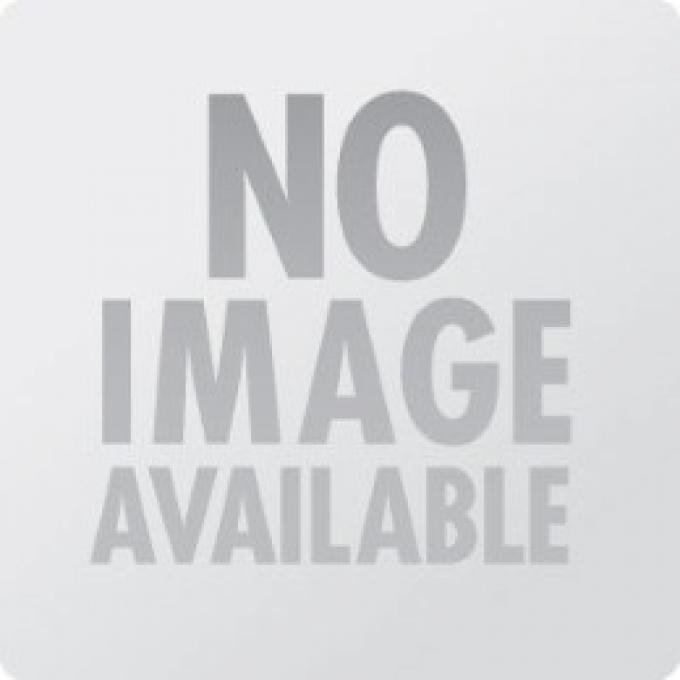 Does not include Ignition Switch